Note: this blog has been migrated to Medium, with the articles here available to preserve permalinks Please see this post at https://medium.com/@ianrbuck/assassin-s-creed-brotherhood-68857c8d36d9

I started the Assassin's Creed series last spring, and it just keeps getting better and better. The first game was a solid start, but the missions got repetitive after a while. AC II blew me away with the number of things they added; a compelling plot and characters that felt authentic, interesting platforming sequences, and a real sense of humor!

Graphically Brotherhood is obviously better, but it is not as big a difference as the change from AC to AC II.  Here are some screenshots for you to compare. 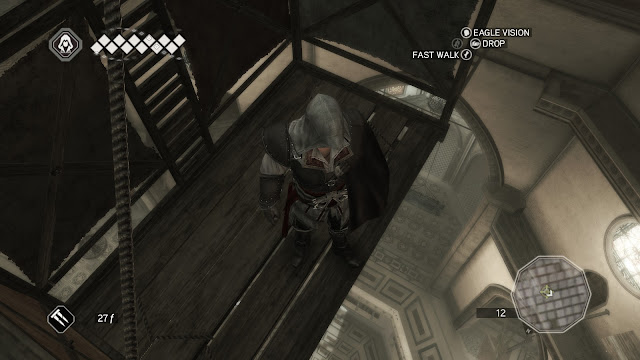 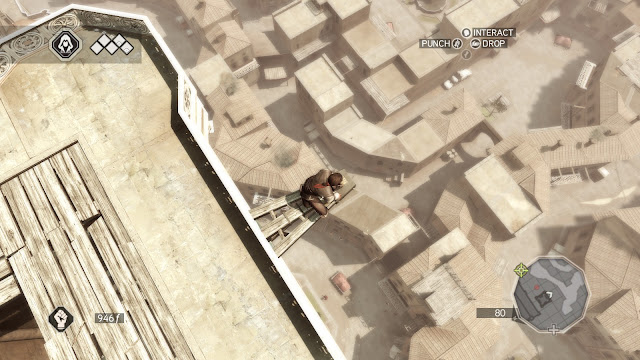 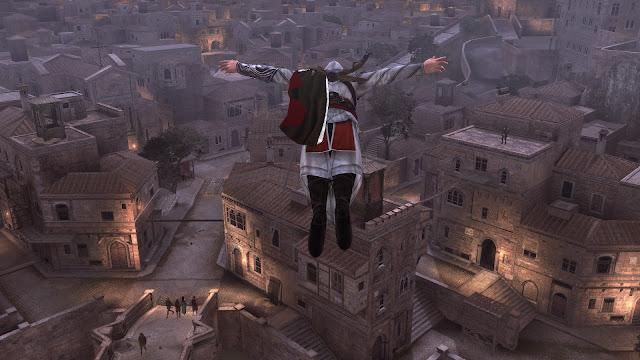 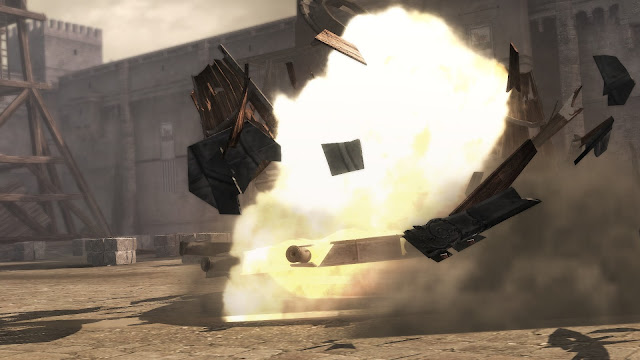 I think I preferred the story of AC II because it was an epic narrative of Ezio's journey over several decades to train and grow from a rather self-centered lady-killer young adult to a mature assassin (still a lady-killer). AC Brotherhood was much more limited in scope, as it takes place over the course of a few years in the city of Rome. Don't get me wrong, it was epic, but I liked the tangible progression that Ezio went through in AC II.

However, I definitely preferred the gameplay of Brotherhood. They improved on a few of the things that had been iffy in the previous games (like horses!) and they added some really great things as well. The big one of course is recruiting assassins to help you out. I felt like a total badass whenever I walked by a group of guards, raised my hand and whistled, and a moment later they were dead. I also became rather attached to the recruits, and it made me very proud when they gained enough experience to become full-fledged assassins. Losing recruits didn't have quite as big an emotional impact as losing people in The Walking Dead did, but when I accidentally killed one it came pretty close.

The endings of these games keep getting more and more mind-blowing; I have heard that Revelations raises the bar once again, and I can't wait to get there. One thing that definitely gave me the chills was the date that the finale takes place on. Ubisoft has intentionally been converging all events on December 21, 2012 and the final scenes of Brotherhood take place 72 days before that. Guess what day that is; it's October 10, my 20th birthday! Creepy, right?


So if you were to ask me which Assassin's Creed games you should play, I would say all of them. If you are short on time/money skipping the first one is excusable. AC II, Brotherhood, and Revelations make a nice little trilogy, so don't start after AC II. I have heard that Ubisoft is making AC III easy to just jump into, so you can also wait and jump in at the end if you want.

I'll leave you with a few more screenshots from Brotherhood. You can also see the full collection here. 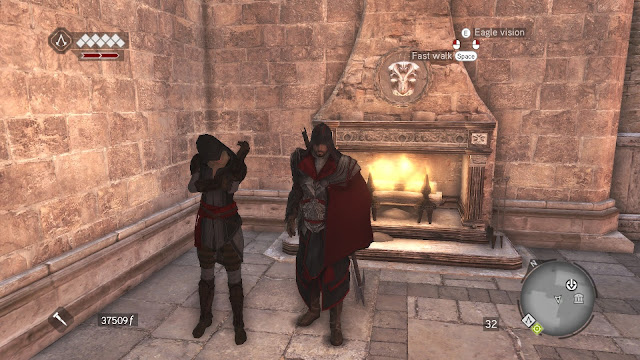 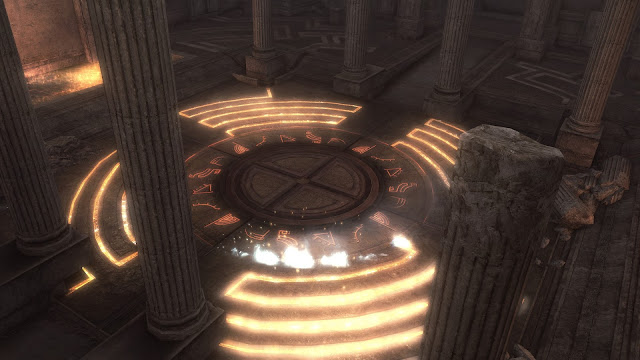 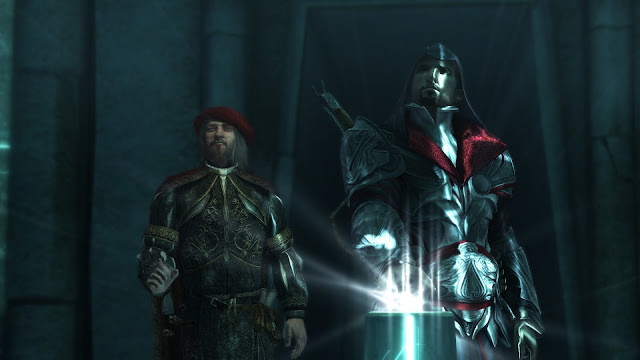 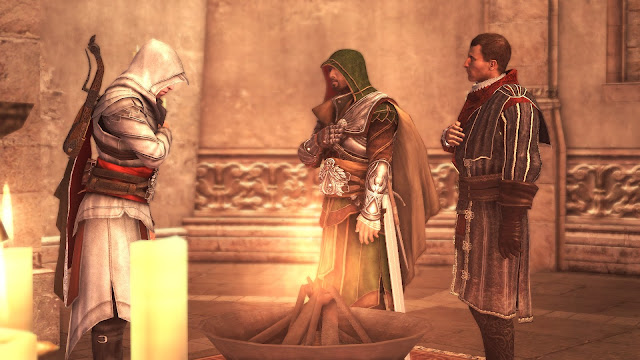 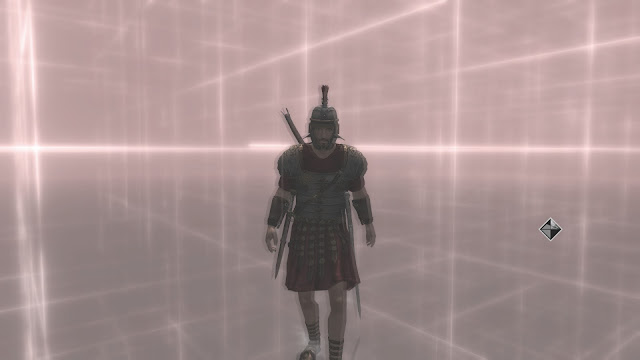 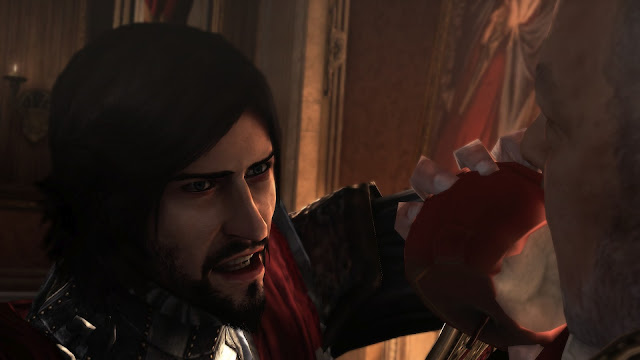 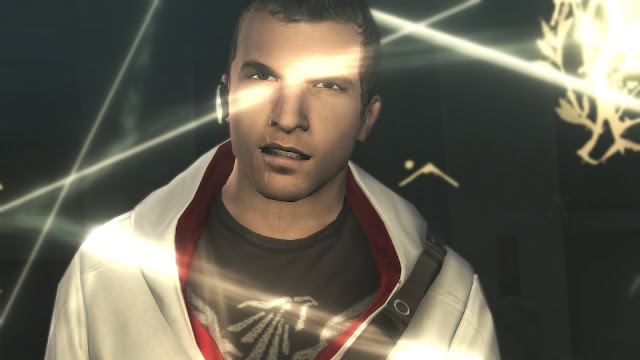 EDIT: You can see all of my screenshots here.
Posted by Ian R Buck at 9:00 AM