Note: this blog has been migrated to Medium, with the articles here available to preserve permalinks Please see this post at https://medium.com/@ianrbuck/assassin-s-creed-revelations-review-3fb49363744b 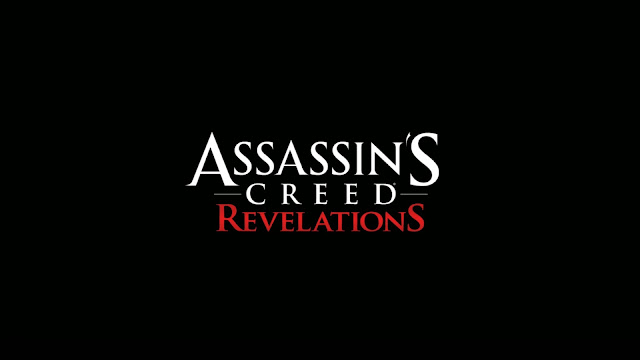 I actually finished playing Assassin's Creed Revelations over two weeks ago, but the realities of finals season hit me before I could write a post about it.

As with Assassin's Creed Brotherhood you play as Ezio Auditore, this time in the city of Constantinople. Ezio is now looking for several keys to a vault that Altair sealed centuries ago. Each key lets you relive a select memory from Altair's life, which is where the revelations happen. In this way it gives closure on both Ezio and Altair's stories at the same time. 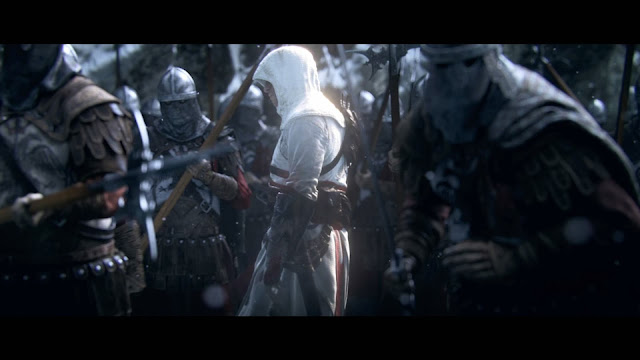 The game shares a lot of similarities with Brotherhood: the majority of the game takes place in one city where you liberate areas and recruit new assassins who you then send off on missions throughout the region.

Graphically Revelations is definitely the best-looking game in the series so far. It also looks just good in 3D as Brotherhood did before it.

Ubisoft made a few gameplay additions to spice things up. My favorite is the new hookblade, which makes climbing a breeze; it also has other applications like ziplining between buildings (why these ziplines are all over Constantinople I have no idea) and the ever-useful hook-and-run maneuver. Bombs are interesting, but I didn't use them much except when the game prompted me to.

Another nice addition was some backstory for Desmond. As you might know, at the end of Brotherhood Desmond falls into a coma and they put him into the animus to keep him from losing his mind. There you get to play through a few first-person levels that tell us about Desmond's life before he got mixed up with Abstergo. It's nice to know more about the person who you are playing as, and solidifies him as an actual character rather than simply the guy who you have to go through to get to Ezio. 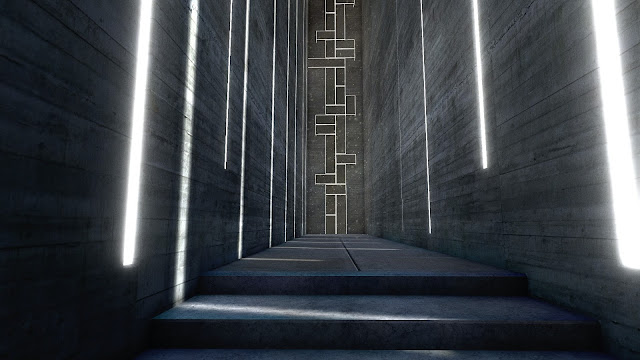 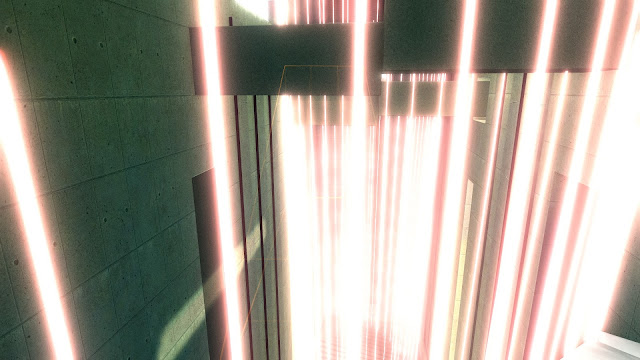 The Lost Archive DLC does something similar for Subject 16, and it was very moving. I would recommend it to those who are interested in good storytelling. 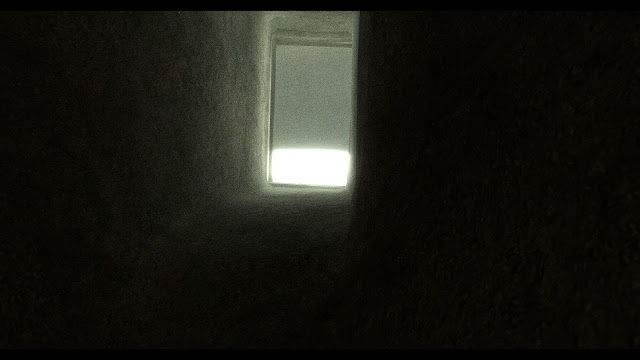 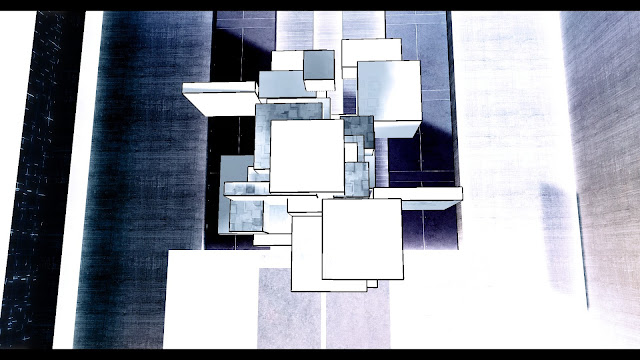 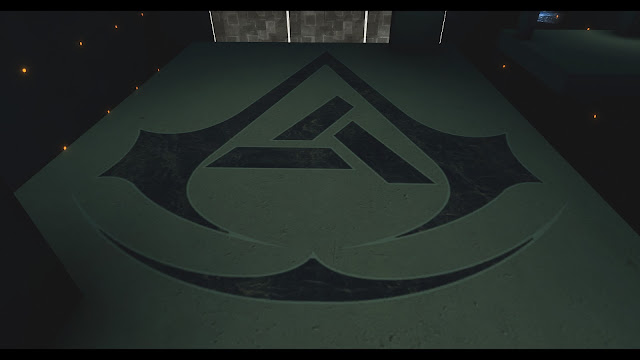 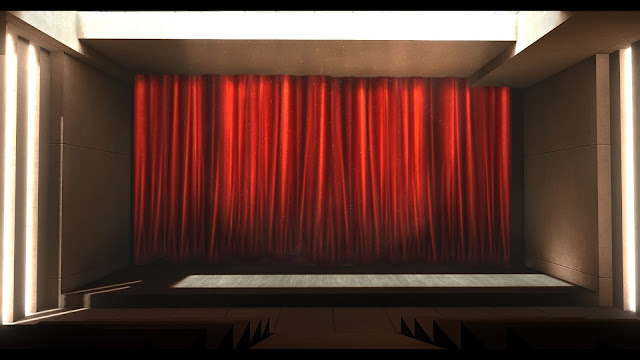 This may have to do with the fact that I completely ignored all side missions during my five hour push to the end of the game, but Revelations seemed much shorter than the previous games in the series. I only spent 19 hours in the game; for reference the amount of time I spent in the other games are as follows:
I think I have over-saturated myself with Assassin's Creed games trying to finish all of them before the launch date of Assassin's Creed III. Hopefully this does not affect my ability to enjoy the American Revolution through the animus.

As always, here are some random screenshots to finish off. 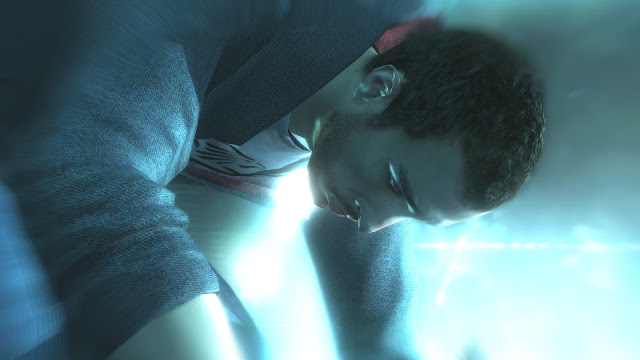 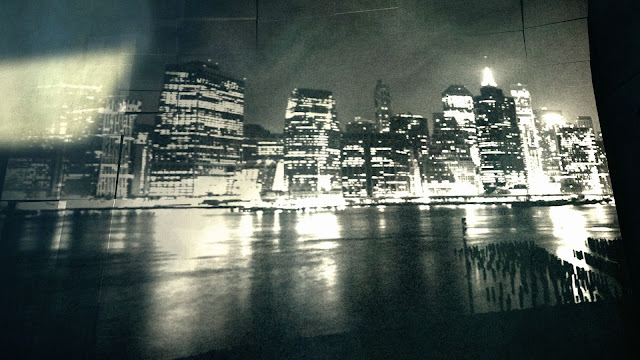 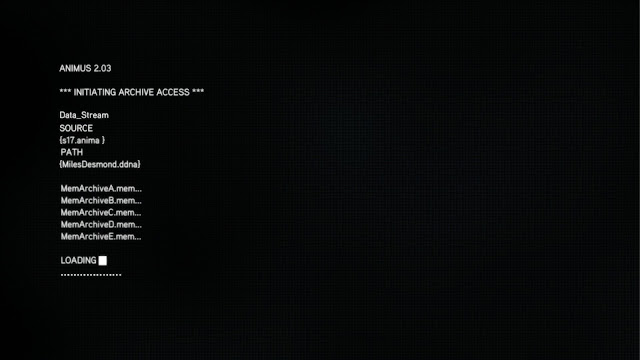 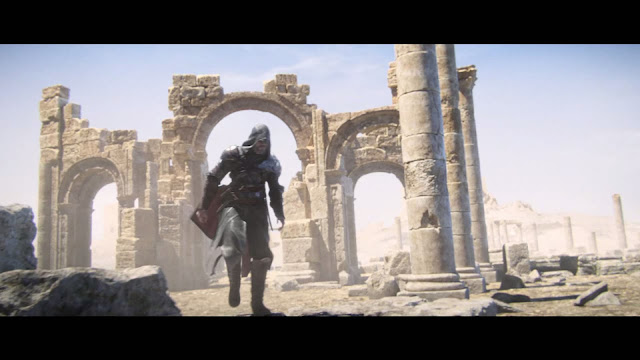 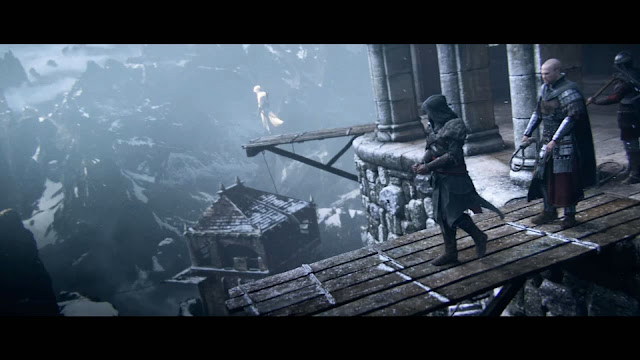 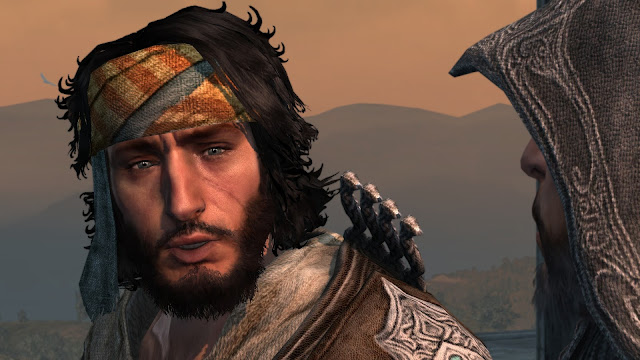 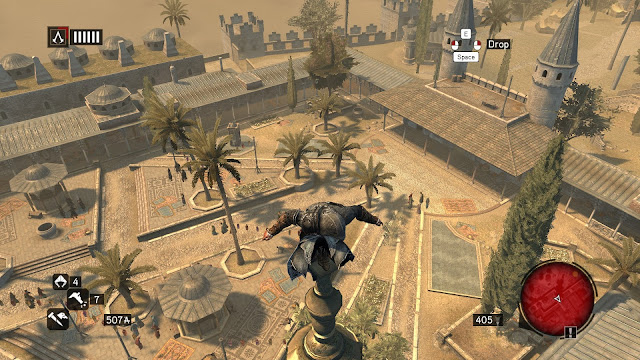 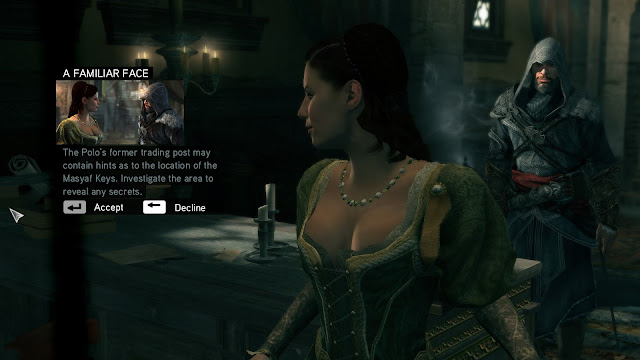 For my full collection of screenshots, head over to the Steam Community. Beware of spoilers though.
Posted by Ian R Buck at 5:54 PM