Note: this blog has been migrated to Medium, with the articles here available to preserve permalinks. Please see this post at https://medium.com/@ianrbuck/the-stanley-parable-review-cb9765b120f1 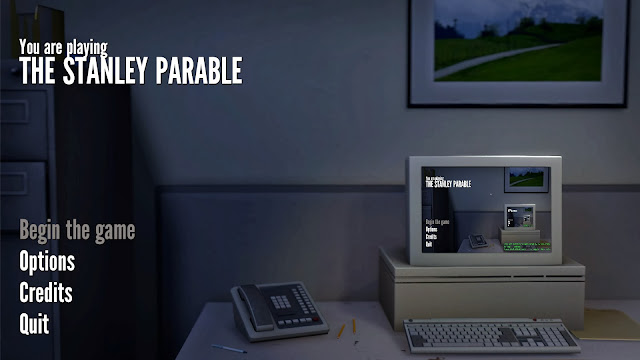 A lot of people think that The Stanley Parable is a difficult game to describe, but I don't think it is that hard. It is a game about storytelling and player choice in video games. It is very aware of the fact that it is a video game, and there are many jokes about how games operate and the kinds of choices that you are allowed to make in them. As an avid story-based game player, I enjoyed the humor immensely. If this kind of meta-humor sounds at all interesting, go try out the demo. Even if you know you are going to buy the game, play the demo anyway because the content of the demo is not in the full game. Because this humor is really the core of the game, the more I tell you about the game, the less you will get out of it when you play it; it is best to discover everything for yourself. Therefore I want you to stop reading this review as soon as you are convinced to play the game. If you make it to the end and are still not convinced, then you and I have very different tastes and I don't know why you take my advice on anything entertainment related.

A voice narrates your journey as you play as Stanley, an office worker who realizes that nobody is in the office building today. The narrator will tell you the path that Stanley took, but you are often free to try another path. The narrator will try to convince you to get back on track. At first he tries to rationalize why Stanley went the wrong way in the context of the story he is telling, but it doesn't take him long to break the fourth wall and address the player directly. There are many different branching paths in the game, but don't worry; the game starts back from the beginning when you get to the end of any of them. 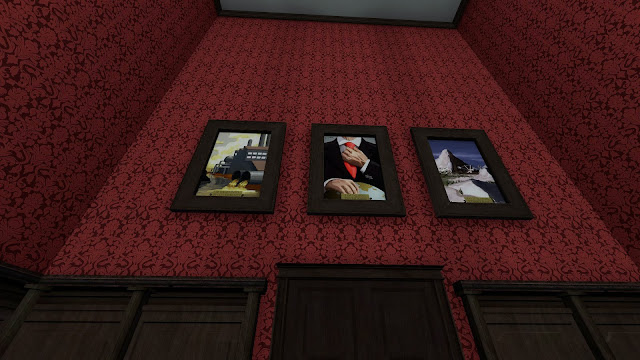 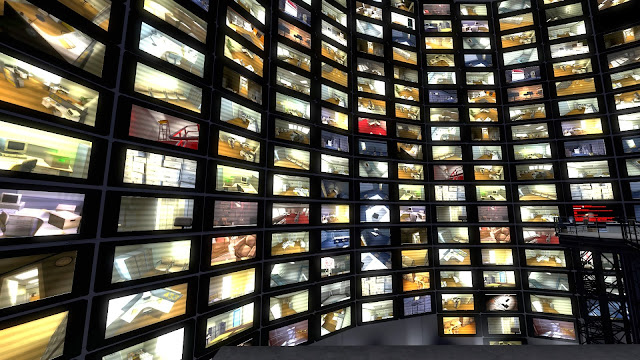 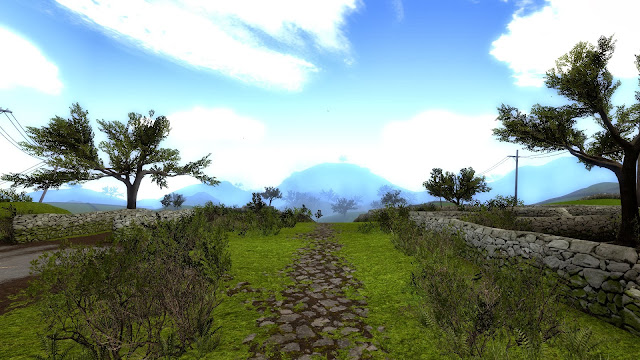 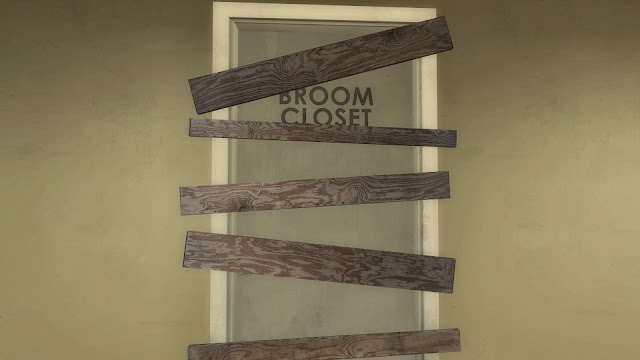 There were of course the mandatory jokes about office life, and how pointless meetings can be. 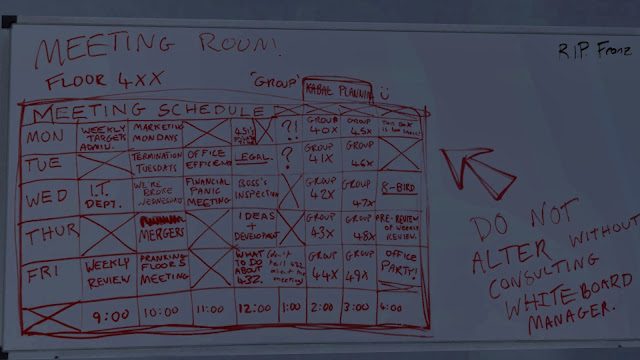 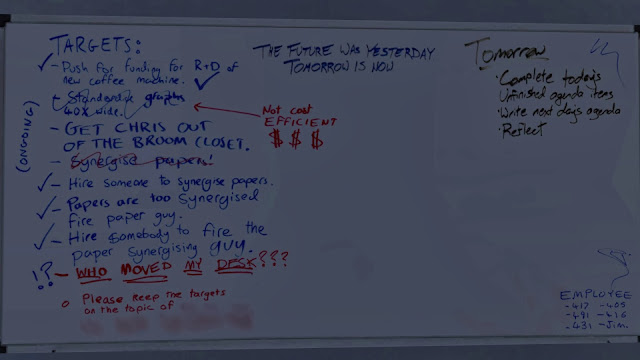 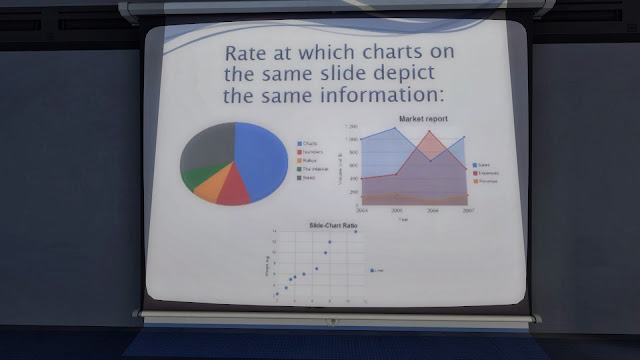 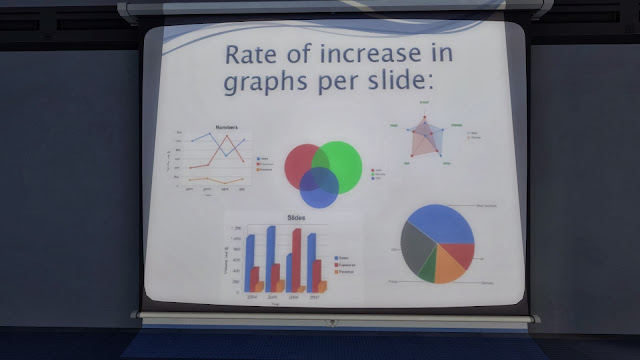 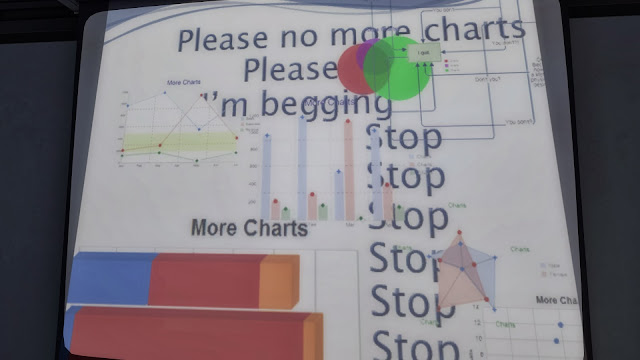 If you defy the narrator enough times in one play through, the game world will start to deteriorate and the narrator will panic. That was a really fun thread. 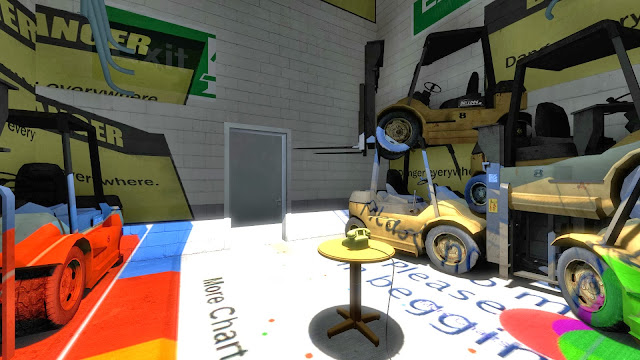 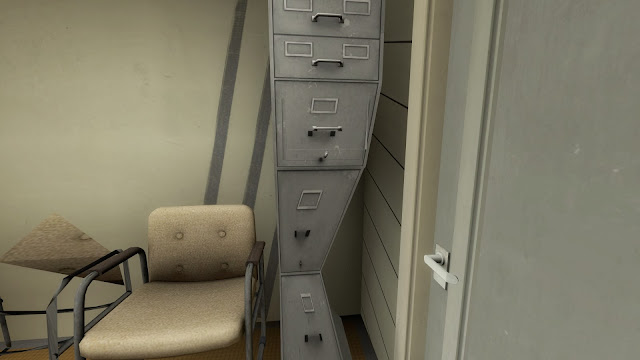 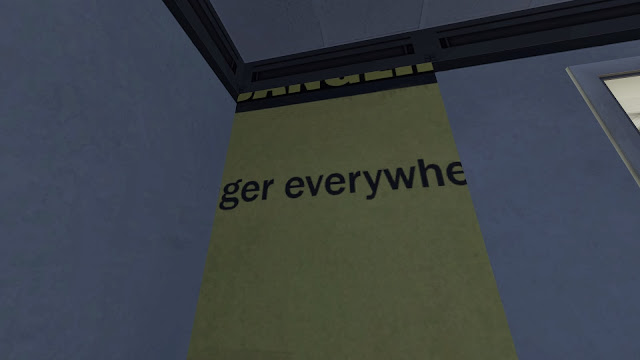 There is also a museum about the game and the creation of the game within the game. That was probably the most meta moment in the game. 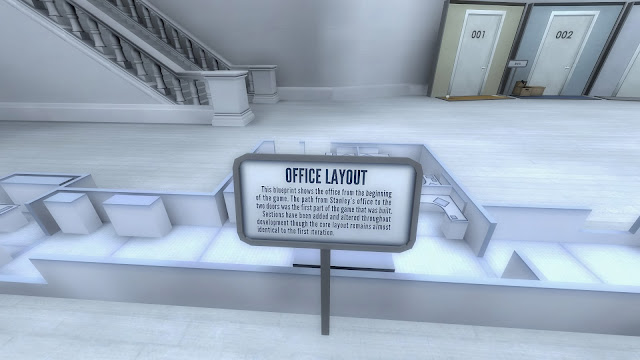 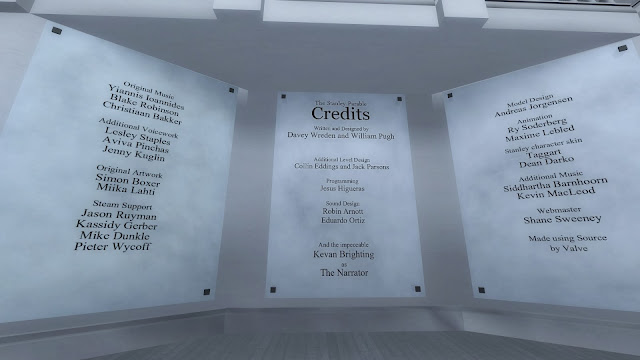 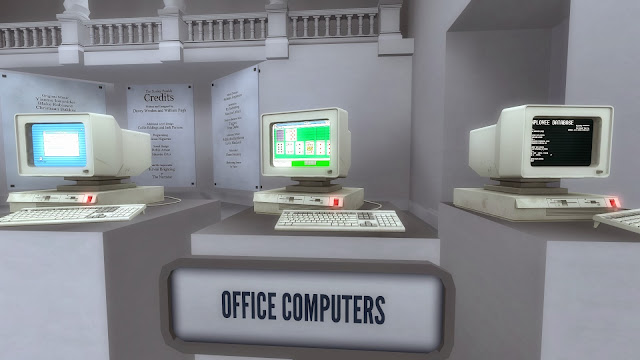 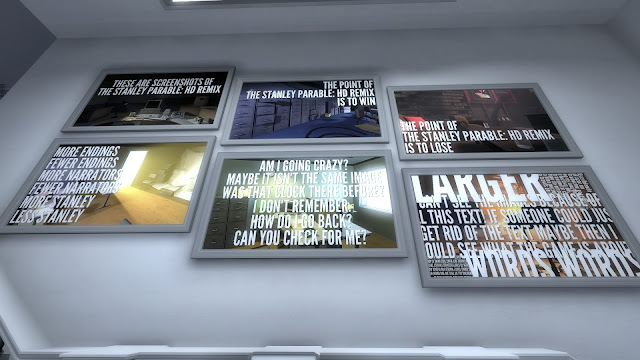 Then there was the time that the narrator tried to improve the game by adding more choices and global leader boards. He even decided to show you some other games that he did not make, namely Minecraft and Portal. 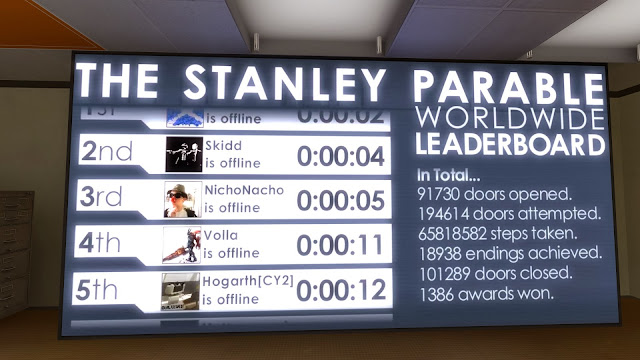 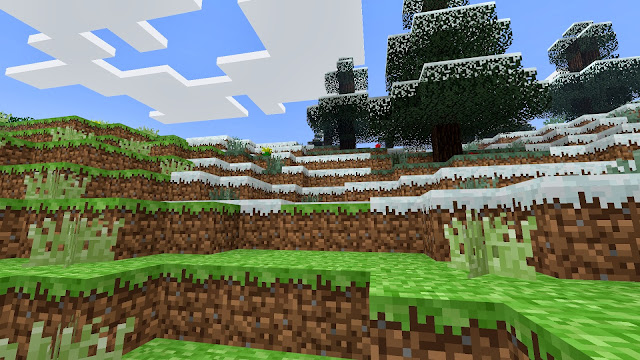 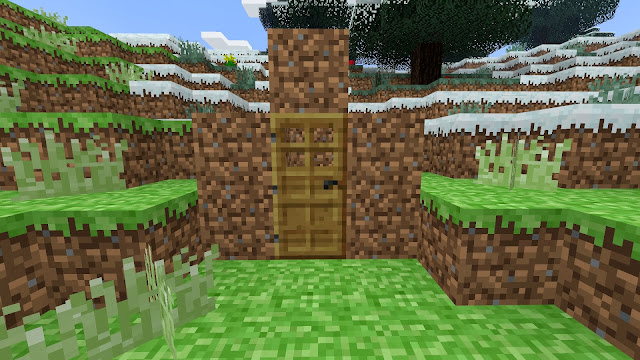 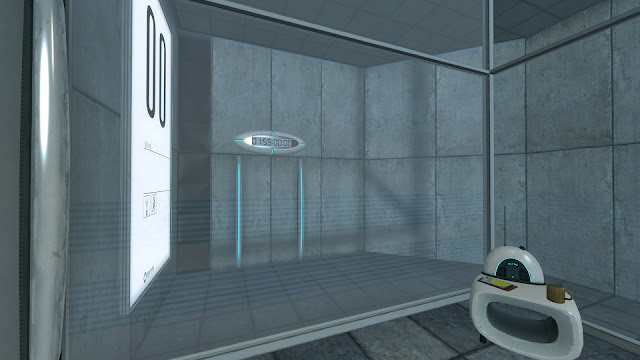 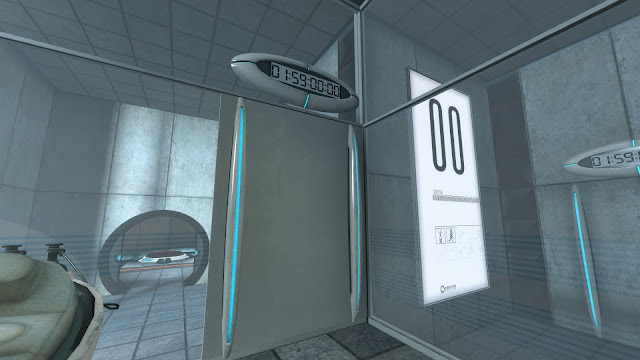 Most of these are very silly, but some were much more serious and/or philosophical. In one Stanley thought he was in a dream, because that was the only explanation he could think of for all of the video game logic (he couldn't see his feet, the doors automatically closed behind him, etc.) In another Stanley died. 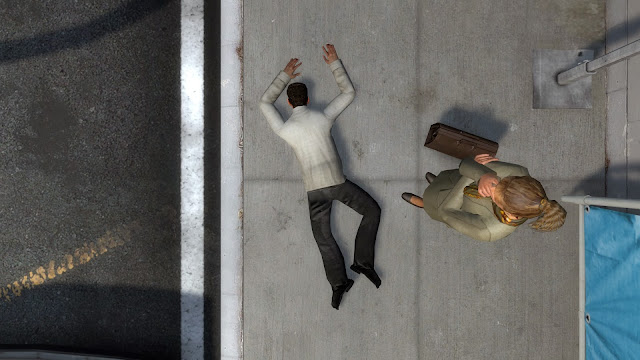 Achievement hunting in The Stanley Parable is an absolute riot. Only a couple of the achievements are obtained through traditional means. Others are found in the main menu, or require you to exit the game and come back to it, or play throughout a Tuesday. Yeah, they're pretty intense.

Seriously, you should go get The Stanley Parable, it will be the best two hours of your day. Even if you think the $15 price tag is too much for such a short game, you should at least check out the demo. You won't regret it.
Posted by Ian R Buck at 10:00 AM